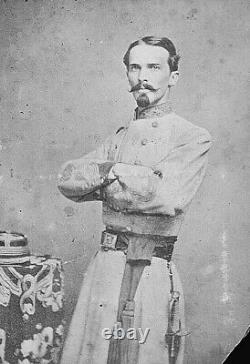 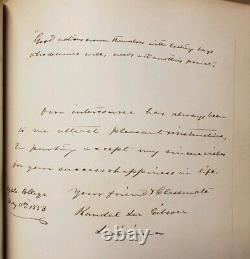 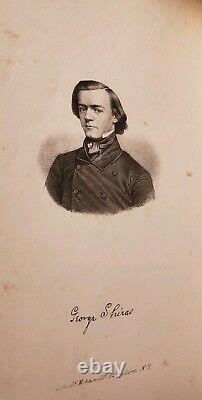 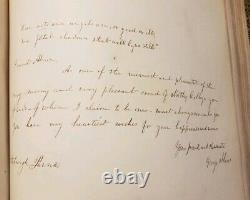 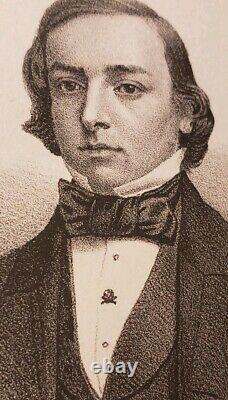 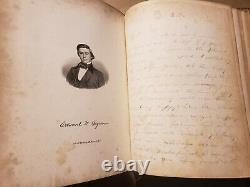 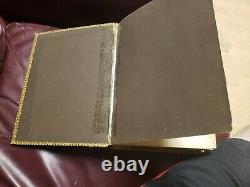 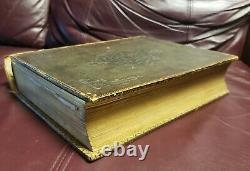 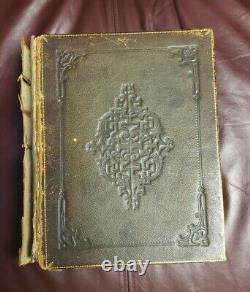 The covers are loose from the interior of the book. This Class book is filled with Signatures and inscriptions including Confederate General Randall L Gibson and Supreme Court Justice George Shiras. There are also photos of students with their Skull and Bones Pins. The 1st photo is not from the book but is of Randall Gibson during the Civil War.

At that time, he had 37 years of private legal practice, but had never judged a case. Shiras's only public service before he became a justice was as a federal elector in 1888, almost four years before his nomination in 1892. Covers are loose from the interior. This item is in the category "Collectibles\Historical Memorabilia\Political\US\US Senate".