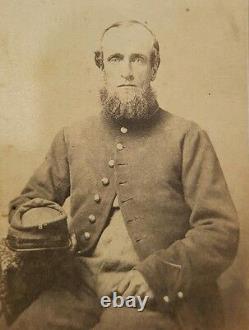 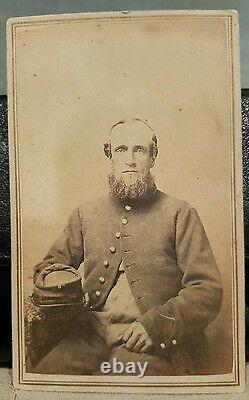 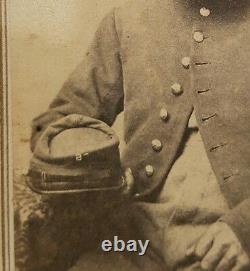 Of the South February 18 Non-Veterans moved to Jacksonville, Fla. And Provost duty there; attached to 1st Brigade, Hodges' Division, District of Florida, Dept.

This item is in the category "Collectibles\Militaria\Civil War (1861-65)\Original Period Items\Photographs". The seller is "theprimitivefold" and is located in this country: US. This item can be shipped worldwide.