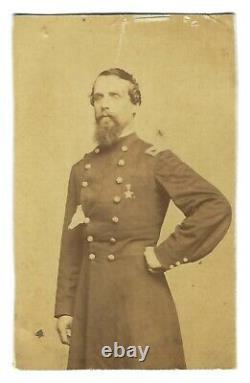 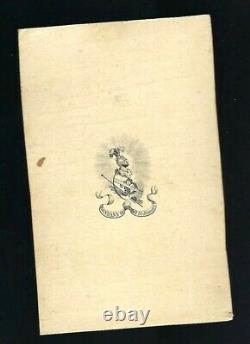 In command of the post at Morehead City, North Carolina. June and July, 1863, for six months. Ordered to Harper's Ferry, W. July 16, and guard lines of the Upper Potomac till January, 1864.

Regiment lost 22 by disease during service. This item is in the category "Collectibles\Militaria\Civil War (1861-65)\Original Period Items\Photographs". The seller is "civil_war_photos" and is located in this country: US.