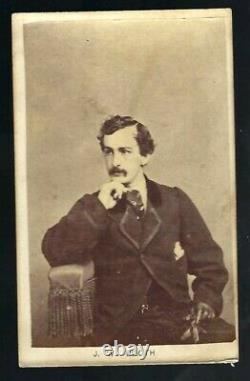 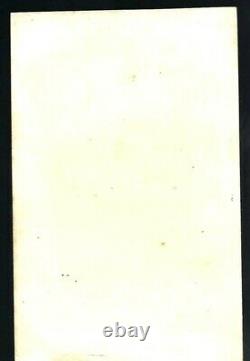 John Wilkes Booth (May 10, 1838 - April 26, 1865) was an American stage actor who assassinated President Abraham Lincoln at Ford's Theatre in Washington, D. A member of the prominent 19th-century Booth theatrical family from Maryland, [1] he was a noted actor who was also a Confederate sympathizer; denouncing President Lincoln, he lamented the recent abolition of slavery in the United States.

Originally, Booth and his small group of conspirators had plotted to kidnap Lincoln, and they later agreed to murder him as well as Vice President Andrew Johnson and Secretary of State William H. Seward, likewise to aid the Confederate cause. [3] Although its Army of Northern Virginia, commanded by General Robert E. Lee, had surrendered to the Union Army four days earlier, Booth believed that the Civil War remained unresolved because the Confederate Army of General Joseph E. Booth shot President Lincoln once in the back of the head.

Lincoln's death the next morning completed Booth's piece of the plot. Seward, severely wounded, recovered, whereas Vice President Johnson was never attacked. Booth fled on horseback to Southern Maryland; twelve days later, at a farm in rural Northern Virginia, he was tracked down sheltered in a barn. Booth's companion David Herold surrendered, but Booth maintained a standoff. After the authorities set the barn ablaze, Union soldier Boston Corbett fatally shot him in the neck. Paralyzed, he died a few hours later.

Of the eight conspirators later convicted, four were soon hanged. This item is in the category "Collectibles\Militaria\Civil War (1861-65)\Original Period Items\Photographs". The seller is "civil_war_photos" and is located in this country: US.