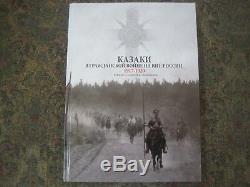 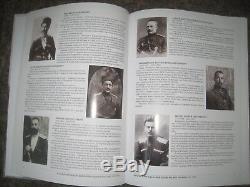 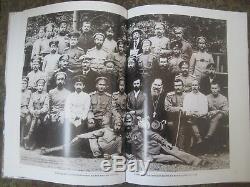 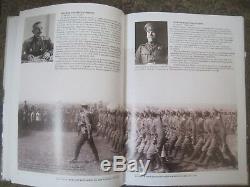 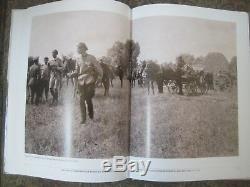 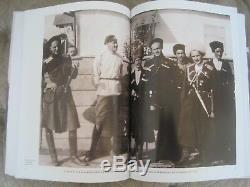 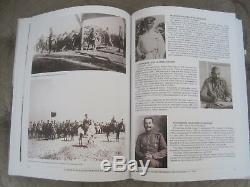 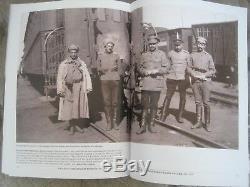 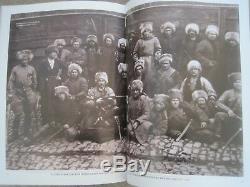 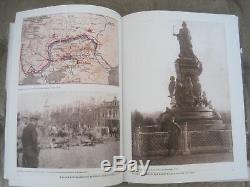 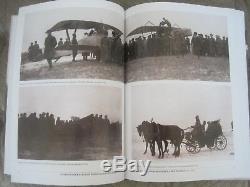 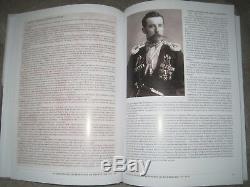 Markovchin photo Album dedicated to one of the most interesting and tragic pages of our history the participation of the Cossacks of the don, Kuban, Terek and Astrakhan troops in the Civil war in the South of Russia, in the period from 1917 until the end of March 1920. To the present time on the subject written a number of good books, but unfortunately, there are very few publications exemplifying this theme. This album tries to fill this gap. It contains over two hundred photographs.

Excluding portraits, some of which are published for the first time; some have been published very rarely, and the remaining part is present in the Internet in a very small size and very poor quality. First and foremost, this album is addressed to readers who are interested in this period of Russian history, but it will also be interesting to collectors, reenactors and scholars, and Museum professionals. The photos are in the album carry a huge meaning and spiritual load as show people, who by fate, in the cycle of terrible and bloody events, but who found the strength and courage to embark on the path of struggle with the evil that has befallen our country. Great reference for all historians and collectors.

The item "Russian Cossacks in the Civil War in the South Russia 1917-1920 Album" is in sale since Monday, January 6, 2020. This item is in the category "Collectibles\Militaria\WW I (1914-18)\Original Period Items\Russia". The seller is "sephiroth163" and is located in Aurora, Colorado. This item can be shipped worldwide.